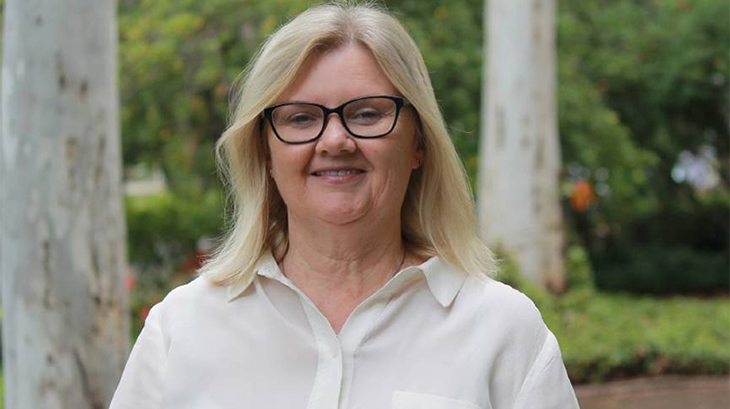 Independent Chair of RMAC, Don Mackay, said the new members of the expanded SSG brought a range of skills and experience to the SGG, and represented different sectors and geographic regions of the beef industry.

Mr Mackay said the EOI process was extremely competitive with over 40 applications received. He said the high number and calibre of the applicants demonstrated increasing industry awareness and support for the Australian Beef Sustainability Framework.

“The Australian Beef Sustainability Framework shows customers, consumers, governments and investors that we’re committed to continuously improve how we care for animals, natural resources and the people who work in the industry and who consume our beef,” Mr Mackay said.

“The new SSG members, who have all shown exceptional leadership in the industry, will help to build on the achievements of previous members to develop the Framework and start its implementation.”

He said the new members had knowledge of the Framework themes of animal welfare, economic resilience, environmental stewardship, and people and the community.

The incoming SSG members are:

The new SSG are responsible for progressing the Framework, including addressing data gaps; refining some sustainability indicators; delivering the next Framework Annual Update in May 2019; communications related to the Framework and continuing to provide advice to RMAC on sustainability matters.